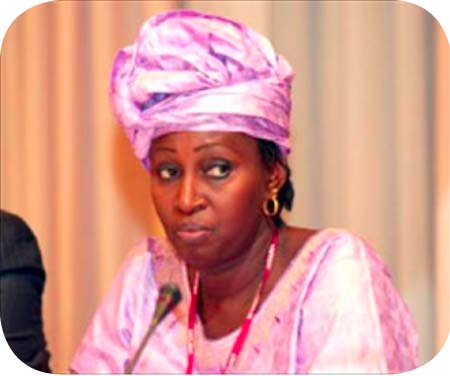 President Yahya Jammeh has relieved Fatou Ndeye Gaye of her appointment as minister of the Environment, Parks and Wilflife, GRTS TV announced Monday night, quoting a press release from the Office of the President in Banjul, which announced that Ms Gaye will be re-deployed to another assignment.

Meanwhile, the Environment portfolio is now placed under the ministry of Energy, with Parks and Wildlife brought under the purview of the President’s office, the release added.

Fatou Ndeye Gaye first joined Jammeh’s cabinet in February 2012 as minister of Forestry and the Environment.

Then in January 2013, her portfolio was changed to minister of the Environment, Parks and Wildlife and forestry was placed under the Office of the President.