The Alliance Franco Gambienne will today resound with English schoolgirl Jokes and Mayhem when pupils of Grangewood School for Young Ladies bring comedy to The Gambia for the very first time.

The occasion, according to information gathered will feature Daisy Pulls It Off, a comedy by Denis Deegan which enjoyed a successful laughter-filled long run at the Globe Theatre in the heart of London's West End. The play is being staged by a group of award-winning actors from Somerset, South West England, the Taunton Thespians, who are paying their first visit to Africa. Daisy Pulls It Off will be staged at 8: 30pm to night.

On Saturday, 21st November, a classical and Jazz concert will feature Gambian talent. The same program will continue on Sunday at a ground breaking festival of Arts and Culture at Alliance Franco. Monday will also feature a variety of performances including the Baatin Band, the Hash-House Harriers and the Taunton Thespians.

The Taunton Thespians will conduct an entry-free theatre workshop tomorrow Saturday in which students can fully participate. Works by the artists Njogu Touray and Charles Obakpolor will be on display throughout the festival. 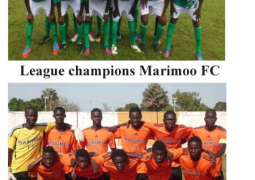 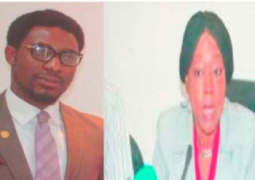