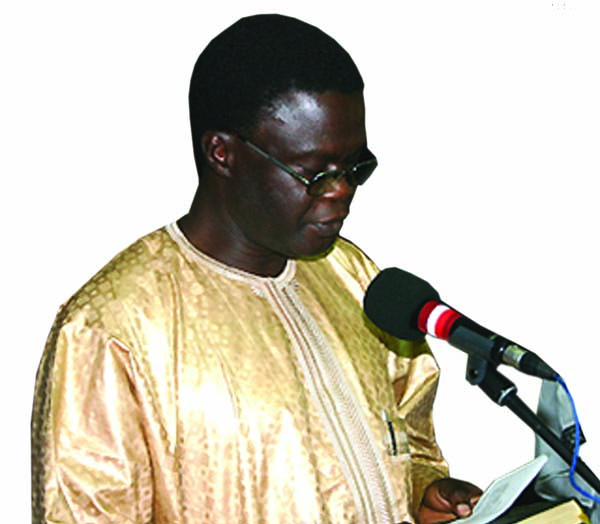 The Minister of Energy, Ousman Jammeh, has said that it is the wish of his Ministry and indeed the Gambia government to provide adequate, reliable and affordable electricity to each and every Gambian.

Noting that the investment requirement for the provision of electricity is huge, he said this has forced government to opt for electrification by phases.

The Energy Minister was responding to a question by the member for Kiang Central, Babandinding KK Daffeh, during the Question and Answer Session of the National Assembly meeting in Banjul on Wednesday.

The Minister was further asked to shed light on what plans his Ministry has in place for extending the rural electrification project to parts of Jarra, Kiang East, Central and West, and to link them to the proposed Western Region electrification phase at the Brumen Bridge (Kalagi). Minister Jammeh said, "development is a continuous process and the Government of the Gambia is vigorously searching for the funds not only to electrify Kiang, but other parts of the country which are hitherto not electrified."

This, he added, is clearly manifested by the fact that villages of Si-Kunda, Jenoi and Yeli Tenda in the Jarras are now part of the ongoing phase II of the Rural Electrification Project, since they were left out in the first phase.

The Energy Minister was again asked by the member for Niamina Dankunku, Hon. Essa Saidykhan, to inform the august body when Niamina would be part of the rural electrification project, particularly in Niamina Dankunku.

Pointing out that this question was asked by the member in June 2009, Minister Jammeh said that Kudang and Jarreng in the Niamina area are included in the on-going Rural Electrification Extension Project Phase II.

As and when funding is secured there are plans to extend the electricity further to cover more settlements including Dankunku, he added.

The Rural Electrification Project in The Gambia started in 1993, when Electricite de France (EDF) prepared an electrification master plan for the GBA and the rural provinces, which basically envisaged the electrification of towns within 80-km radius from two proposed central power stations in the Gambia?s rural centres of Mansakonko and Bansang.

The project would consists of six (6) power stations supported by 11kv transmission systems that it was hoped will form the basis for developing a national grid across Gambia.

The primary objective of the project was to encourage economic growth in The Gambia by providing continuous power supply to 46 towns and villages, thereby contributing to the reduction of poverty in the project area.

The total cost of the project was estimated at US$22.3 million (GMD 223 million) of which $19 million (GMD 190 million) will be externally funded by the ADB, BADEA and the IDB.

The remaining amount was to be funded locally by NAWEC in local currency, the Dalasi.

The 10-million US Dollar Western Region Electrification Project is based on a contract between the government of The Gambia and Global Trading Group.

The project, which is being funded by the private window of the Islamic Development Bank (IDB) in collaboration with the government of The Gambia and NAWEC, is expected to cover about 42 major settlements in Western Region from Kartong to Kalagi. 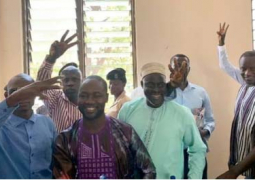