Egalitarian gears up for ‘sikanaam’ album 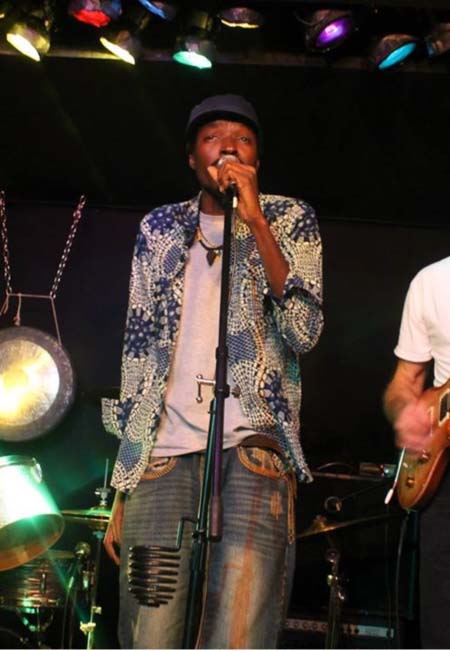 Egalitarian and his Dingkendo Band successfully toured the United States of America with the ‘Sensible Shoes’ album, and firmly established his music brand in representing the Gambian culture.

After he returned to The Gambia a few months ago, the singer is now preparing a new album which is set for launch and release on 18th April at the country’s hottest music spot, Alliance Franco.

The promotional songs of the brand new album, ‘Sikanaam’ and ‘Dentis’, are currently hitting music charts and enjoying enough airplay in the media.

Speaking to the press, Egalitarian disclosed that this 6th album is meant to motivate Gambians to move forward and that was why they titled it ‘Sikanaam’, meaning forward in the Wollof language.

“This one is special because we are trying to get to everyone’s heart. I know it’s big already and very many people will be surprised when they hear the whole project,” said the Dinkengdo pioneer.

On the eagerly awaited launching ceremony, he said, he had been away for a while and that the fans miss his spectacular stage performances.

This show, he added, will be a joyous reunion moment with the fans as he is set to give the audience ‘the best of Egalitarian’ that they will remember for a lifetime.

He said part two of the official album launching would be in America in June, and Germany and Austria in July.

The SOS Children’s goodwill ambassador described the occasion as a worthwhile gesture, indicating that some proceeds of the event will be ploughed back to the community for the development and welfare of children in The Gambia. 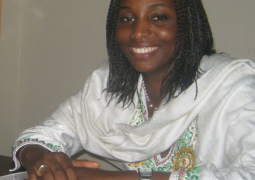 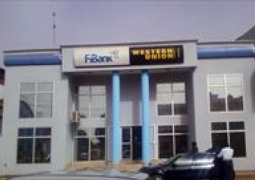