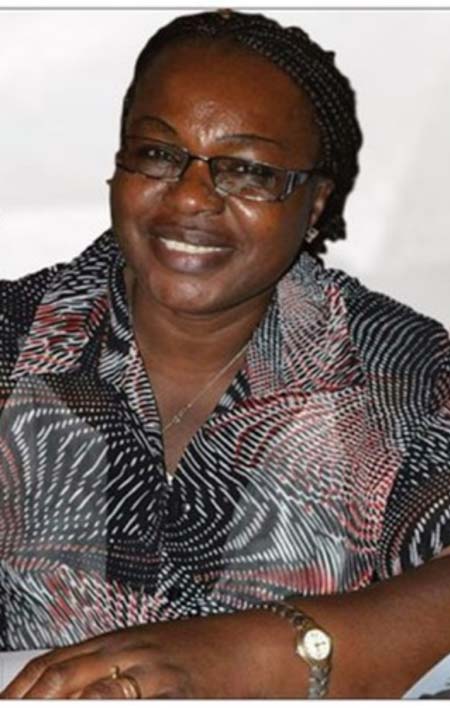 The Education Ministry in partnership with the National Assembly Member for Banjul North Wednesday inaugurated a taskforce for establishing a vocational training centre at the former Crab Island School in Banjul.

Speaking at the occasion, the Minister of Education, Claudiana Cole, said the event to establish a vocational centre was a milestone that would ultimately impact on the lives and wellbeing of young people, families and communities as well as the nation.

She said education is the bedrock of economic development and skills acquisition is the surest way to self-development.

She pledges to lend its support to the initiative of the National Assembly Member for Banjul North to rehabilitate and upgrade Crab Island School into a vocational training centre.

The present education policy {2015-2030} stresses that the youth population in The Gambia if properly managed would provide labour in all sectors, which would lead to rapid growth with equity, she added.

She said after conducting a study in 2007 by the former National Training Authority {NTA}, it has acknowledged that a weak human resource base and substantial shortage of relevant skill labour constitute a major constraint to economic growth and poverty alleviation.

Hence, The Gambia government believes employability and self-employment for youth if trained would improve job market.

The Government finds it necessary to develop vocational and skill based training and also encourage entrepreneurship among young people, she stated.

For his part, Hon. Ousman Sillah said the inspiration to create a skill centre came during the campaign tour when he looked at Crab Island as his Alma matter was abandoned for years.

He said that as a National Assembly Member his role was to make laws, adding that he partnered with the Ministry of Education to reconstruct Crab Island to give back to society.

Mr Musa Loum, the co-chair of the taskforce, said they have drafted a technical and financial proposal for the centre.

Mr Sandigie Njie, a former student of Crab Island said the school was built to cater for pupils who pass common entrance and also a technical centre.

He also said the school was known for excellence, discipline and hardworking, adding that the teachers were well-trained to serve the needs of the students. 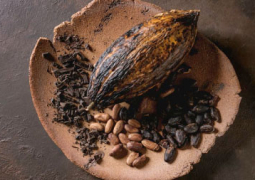 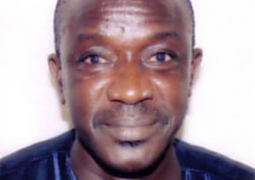