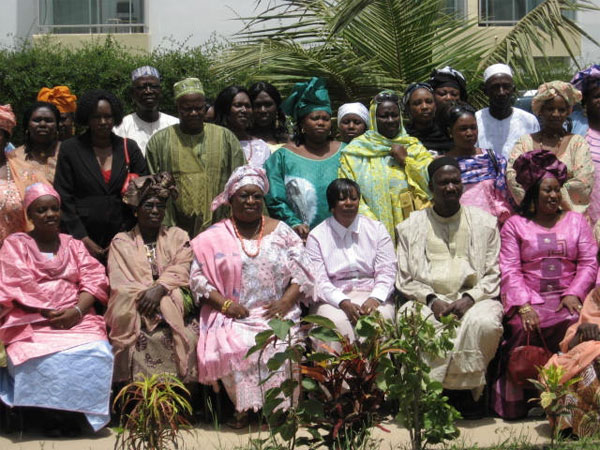 A five-day meeting of the ECOWAS Committee on Gender, Employment, Labour and Social Welfare opened last Monday at Paradise Suites Hotel in Kololi.

The forum is organised by the Department of State for Trade, Industry and Employment in collaboration with ECOWAS Parliament Committee on Gender, Employment, Labour and Social Welfare.

Speaking at the opening ceremony, Honourable Fatoumata Jahumpa Ceesay, Speaker of the National Assembly, called for solidarity among sub regional women. " The African Unity we are talking about cannot come together if we women do not come together" she stressed. The House speaker used the opportunity to hail the Gambian government, under the leadership of President Jammeh, for empowering women of the country in all aspects of life. She further stressed the need for African women to cherish their African culture and traditions.

In officially declaring the forum open, Honourable Dr. Fatmata Hassan, 4th Deputy Speaker of the ECOWAS Parliament, said that the treaty on rights of women, formally known as the Convention on the elimination of all form discrimination against women (CEDAW), is the most comprehensive international agreement on the basic rights of women. The treaty, she added, has been ratified by over 184 nations and has become an important tool for partnership among nations to end human rights abuses and practices against women.

She congratulated the Gambian government for putting women on top of their development agenda and addressing female issues not only vocally but also in practice. She described this as a trend that needs to be emulated by other member states who are lagging behind.  "I am proud to inform you that all ECOWAWS member states have ratified the CEDAW treaty but much needs to be done," she stressed.

Commotion at Palm Beach Hotel as Staff Down Tools 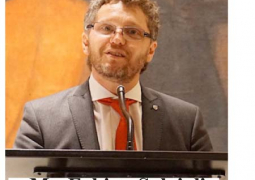 United Nations Special Rapporteur on the promotion of truth, justice, reparation and guarantees of non-recurrence Mr Fabián Salvioli to visit The Gambia