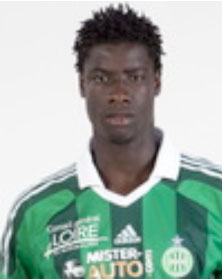 Gambia forward Ebrima Bojang, who plays for French side St Etienne, is part of the 2013/14 squad.

Bojang, who is part of the St Etienne CFA B team, joined the club since 2010 and has so far spent 3 years as part of a four-year contract expected to end in June 2014.

The striker was part of the Gambia U-17 side that won the second trophy for The Gambia in 2009 under Egyptian coach Tarik Siagy.

The 21-year-old striker is yet to appear for The Gambia at senior level.

He is among ten players, three of whom are foreign footballers, for the French side in the 2013/14 season, an international website has reported. 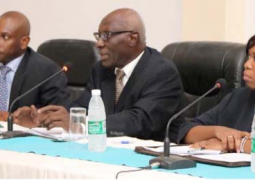