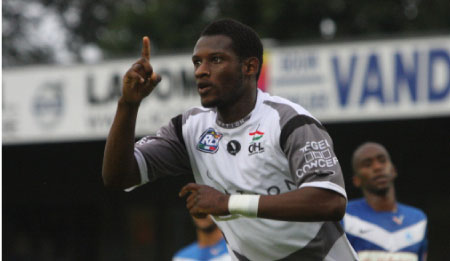 Gambia’s attacker Ebrahima Ibou Sawaneh came out fifth place away in the election of the Ebony Shoe, a trophy awarded to the best player of African origin in the Belgian league.

The jury of the Ebony Shoe consists among others of coaches of the national departments, the national coach, and members of the press.

Clubs website www.ohl.be was quoted saying: “Our German Gambian scored in the first round on the assembly line and from almost all angles. After New Year paused his gun until he again found the back of the goal on the field of KV just in time.

The two goals of Ibou behind the barracks took care of the click at the Leuven players later on that momentum continued and steamed to the final of Play-off 2. No player in the PO 2 scored this season more than Ibou.

He scored 19 goals this season. OH Leuven lost to Genk 4-1 in the Europa league play-offs 11 finals after coming out first in their group. 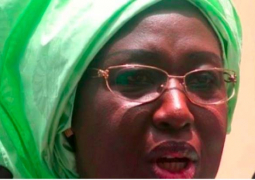