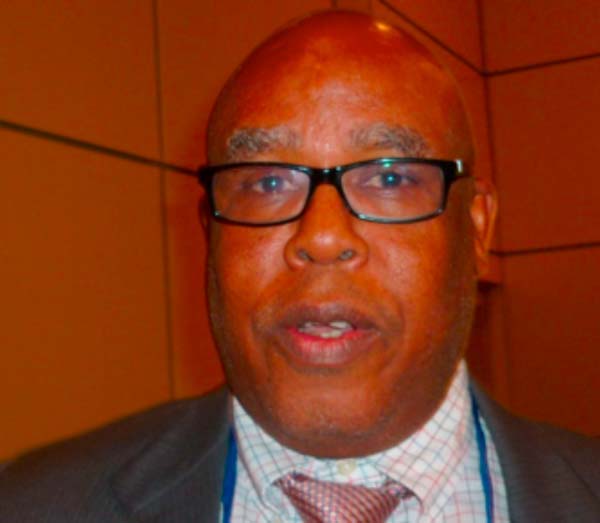 It also hampered negatively some of the major developments of WAMZ activities in 2014 in the ECOWAS member countries.

Mr Englama made the statement while delivering a speech during the 7th Edition of WAMZ Trade Minister forum, held at the Kairaba Beach Hotel on Friday.

He also added that the outbreak of EVD posed a significant threat to economic growth and micro-economic stability, and is likely to reverse the gains made in human development and poverty reduction in recent years.

“It caused shifting of resources from ongoing developmental projects and the country agenda for transformation,” he said.

According to WAMZ DG, the EVD had also impacted negatively on the activities of WAMZ in 2014.

The outbreak of Ebola viral diseases in most of the WAMZ member countries, such as Guinea, Liberia, Sierra Leone and Nigeria, resulted in the suspension of travel-related activities.

The WAMZ activities of 15 multilateral surveillance missions could not be undertaken in 2014, similarly trade failed, studies were not undertaken due to reasons cited above and hence, the WAMZ trade integration report could not be finalised, he said.

Mr Englama added that the WAMZ trade minister’s forum, which was supposed to be held in Liberia in the last quarter of 2014, was also put off due to the EVD.

“The crisis has had a profound impact on millions of people in Guinea, Liberia and Sierra Leone, who went hungry because they were unable to go to work, schools were closed down and thousands of children have been orphaned,many businesses shut down and farmers were unable to harvest crops, and flights were cancelled.

“The serious adverse impact of the Ebola crisis on the economic performance in the sub-region underscored the urgent need for the diversification of our economies, and the importance of monitoring and economic integration, especially trade integration in the sub-region,” he added.

According to WAMZ DG, trade between the member states of the zone is relatively low, estimated at about 1 per cent, and ECOWAS trade was estimated about 10 per cent.

It was in recognition of the need for action to address low inter-regional trade, he went on, that the ministers of trade of the member states of WAMZ agreed since 2008 to meet annually, to review progress on regional trade integration, share country experiences, and make recommendations for the promotion of deeper inter-regional trade.

The level of inter-regional trade had remained low on account of poor transport networks and unstable power and water supply, as well as poor compliance with ECOWAS trade and trade-related protocols.

Mr Englama further informed the gathering that the development in inter-regional trade and progress necessitated some of the major decisions taken at the meeting in Guinea Conakry in December 2013.

“The collaborative effort of the WAMZ and the World Bank conducted the trade and transport facilitation assessment in the member states of WAMZ, which has been successfully completed and the report will be launched at this forum.”

He thanked the World Bank for the support and collaboration. 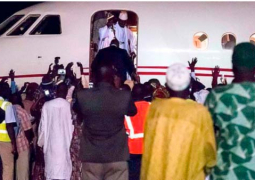