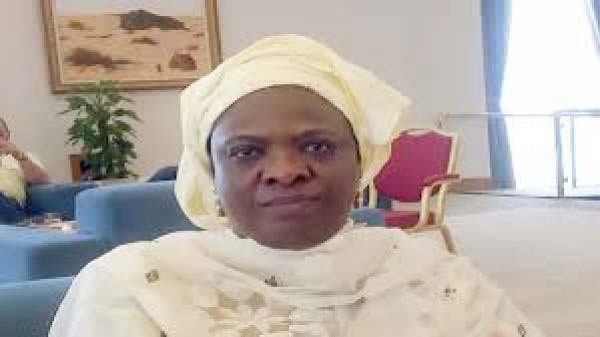 The National Assembly has announced it’s suspending all sittings as the country announced the confirmation of the first covid-19 (coronavirus) case on Tuesday.

Speaker Mariam Jack Denton told the legislators on Wednesday that the first extraordinary session of 2020 Legislative Year has been suspended for the further notice.

Her message came in the wake of President Adama Barrow’s announcement that all public gatherings are banned for a period of 21 days.

Health Minister Ahmadou Lamin Samateh has confirmed that the country’s first covid-19 case after a Gambian arriving from the United Kingdom was tested positive for the virus.

“All schools, including universities, madrassas and daras or majlis will be closed from Wednesday, 18th March 2020 for 21 days,” Mr. Barrow said in televised address to the nation of Tuesday.

“Furthermore, all other public gatherings in whatever form, including lumos (open markets) and Gamos are immediately suspended for three weeks.

The suspension period will be subject to review as we get updates from the experts.” 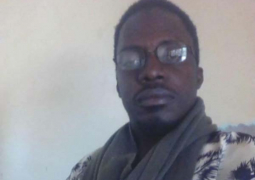