The civil suit filed by Dodou Nyang against one Dodou Keita recently proceeded before Principal Magistrate Ibrahim Kijera of the Bundung Magistrates’ Court with the evidence of defence witness three (DW3) Ismalia Sanyang.

Ismalia Sanyang, a resident of Banjulinding Village, in the West Coast Region, told the court he knew the parties involved and was aware the plaintiff was claiming D910 from the defendant.

“I was at home when my friend, Dodou Keita, called me and asked me where I am. I told him that I am at home, and I also asked him where he was and he told me he is at the police station,” he said.

Keita later told him that he should assist him to take some blocks to the compound of Dodou Nyang, because he had bought some kilos of cement to erect the fence of the plaintiff, he said.

Under cross-examination by the plaintiff, the witness told the court he helped the defendant to erect the fence of the plaintiff.

He said he was not aware of any complaint re-launched at the police station by the plaintiff. 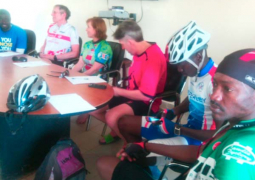 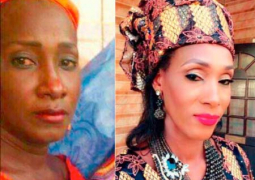