The prosecuting police officer recently cross-examined one Lamin Sambou, who was charged with the offence of stealing a motor vehicle, before Principal Magistrate Ibrahim Kijera of the Bundung Magistrates’ Court.

The accused admitted under cross-examination that the vehicle was found in his possession.

He said he told the court he had given the vehicle to his friend.

He further admitted that the vehicle had suffered some damages.

It was also put to the accused whether it was proper for one to give out somebody’s property without the consent of the owner.

The accused again admitted it was not proper for one to give out somebody’s vehicle without his or her consent, and that what he did was not proper.

Told that he was won in playing gambling, and he had no money at the time to bet which was why he did give out the vehicle key of the complainant to the person he lost to at the place they were gambling to continue playing so he could retrieve his money back, the accused admitted to that. 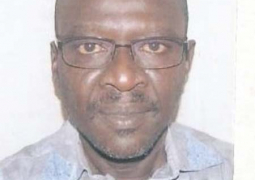 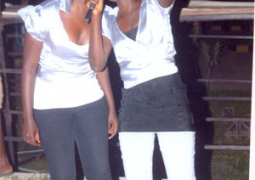