One Marek Kapalka, a Dutch national, was on , convicted and sentenced at the Bundung Magistrates' Court to a fine of D2,500 in default to serve one-year imprisonment.

According to the facts as read by the prosecutor, the convict Marek Kapalka on 24th August,2006, along the Sukuta-Kombo coastal road drove a vehicle with registration number BJL 1544-B without due care and attention and thereby caused an accident.

In her judgement, Magistrate Kumba Sillah-Camara warned the convict to be careful about speeding in the traffic, noting that it is fatal to speed on the road.She however maintained that there are series of car accidents on the roads because of speeding. She said drivers nowadays pay very little heed to the traffic codes.

She gave an emphatic warning that her court will spare no time in sentencing such notorious culprits who commit such dangerous and criminal acts. 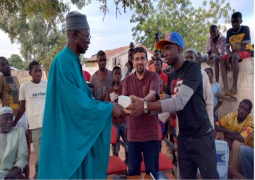 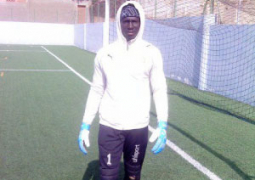