One Johann Pepark, a Dutch national, was recently arraigned at the Brikama Magistrates’ Court, charged with attempted rape.

According to the particulars of offence, on 4 November 2011, at Bijilo Village, of the West Coast Region, the accused, Johann Pepark, attempted to rape a girl under the age of 18.

Pepark denied the charge and was granted court bail of D30,000 with a Gambian surety. 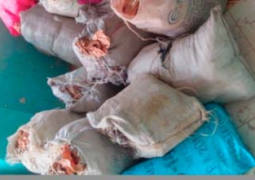 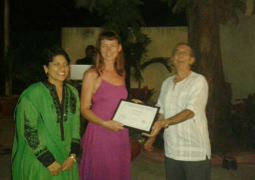