A man was recently arraigned at the Bundung Magistrates' Court, before Magistrate Foster, charged with rash and negligent act causing death.

Omar Darboe pleaded not guilty to the charge and was granted bail of D160,000, with two Gambian sureties.

The charge sheet revealed that on29 December 2010, at Sukuta village, Kombo North District, West Coast Region, the defendant, Omar Darboe, drove a motor vehicle with registration number BJL 6570E, in a rash and negligent manner, thereby caused the death of one Momodou Lamin Jobe, by knocking him.

After the arraignment, the case was adjourned until 11 January 2011. 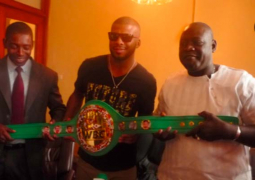 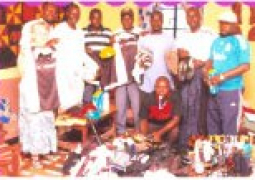