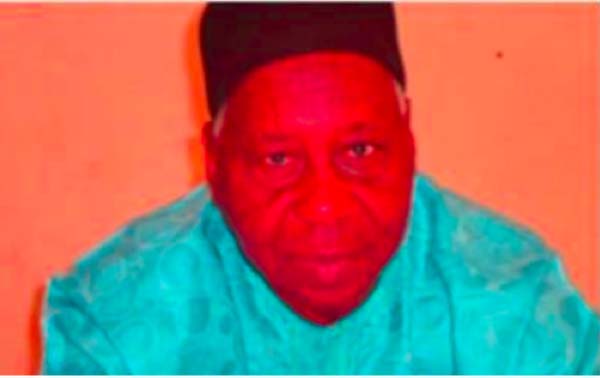 A meeting on drafting a five-year strategic development plan, 2015-2020, for the Janjangbureh Area Council in the Central River Region (CRR) South, is currently under way at the council’s conference room in Janjanbureh.

The regional governor of CRR, Alhaji Omar Khan, applauded Concern Universal for the gesture and called on the participants to live up to expectations.

He said the forum is important, adding that the document when ready would serve as a guiding tool in the implementation of activities to meet the development aspirations of the local government area.

Burang Danjo, project manager at Concern Universal, said they are responding to the council’s request made in 2013 together with requests from other councils across the country.

This particular training activity on the Gender Action Team is been facilitated by Concern Universal with support from the Canada Fund for Livelihood Improvement, he said.

It was aimed at empowering GAT members and councilson their role to empower women on their rights, as well as help the councils to develop an appropriate strategic direction that would enable the council to support the citizen, especially women entrepreneurs.

The three-day forum brought together stakeholders from all parts of the region, and the project is being implemented by Women Initiative The Gambia (WIG) in the north and Agency for Village Support (AVISU) in the south and Fansoto in West Coast Region, he noted.

According to him, at the end of the three-day meeting, participants are expected to understand the local governance system and structures, and how women entrepreneurs’ rights could be defended.

The participants would come up with an appropriate strategy that would include women representation in the decision-making process.

CEO Yusupha Manneh welcomed the guests and participants, and said the workshop was organized by Concern Universal in collaboration with Janjanbureh Area Council.

The workshop was meant to conduct an analysis of the strengths, weaknesses and threats of the local government authorities, he said.

“It is the starting point of a partnership with Concern Universal to facilitate the execution of the Strategic Plan 2015-2020,” he told participants.

He said the council has an administrative machinery headed by the Chief Executive Officer, and the policy maker headed by the chairman who are working amicably toward the advancement of the council.