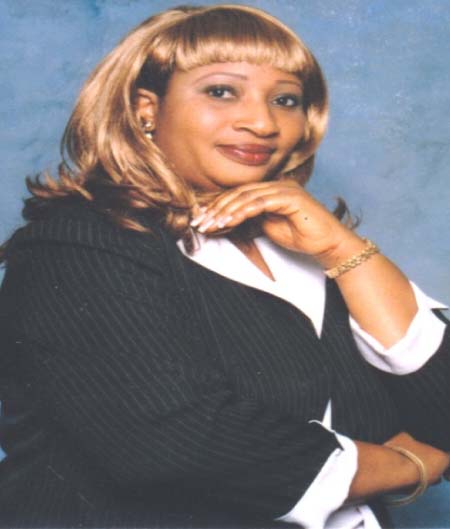 Queen Love, a Sierra Leonean activist residing in The Gambia, has said domestic violence is a spiritual disease that contaminates and stinks badly.

Every human being has a body, a soul and a spirit, she says, adding that abusive issues are spiritual diseases and sores on the soul that have devastating effects.

Ms Love was speaking in an exclusive interview with our reporter ahead of the conference on domestic violence slated for 10 July 2011 in The Gambia to be held in conjunction with the Sierra Leonean Women’s Association.

“This devastating issue is easily passed on from one generation to another and it becomes a family issue that most people would rather keep under the rug and never talk about it,” she said.

She added that domestic violence and abuse takes away and violates everything that makes the human soul sane, which makes life demeaning, debilitating and dehumanizing.

She stressed that the physical, sexual, mental, spiritual, psychological, and emotional abuses take away the human dignity and leave one feeling empty, hurtful, worthless and unloved. “No amount of money can heal those wounds,” she noted.

According to Ms Love, the woman has a bigger love tank because she is the mother that gets pregnant and brings forth children into the world and woman is God’s miracle carrier; that is why she really deserves to be genuinely loved, cherished, respected and appreciated, as much as the man.

She said children are hurt more in abusive relationships because they are innocent, fragile and vulnerable and more over, their love tanks get filled and nourished from their parent’s love tanks, especially their mothers. “But if that mother’s love tank is malnourished, empty and hurting, the children end up being hurt the more,” he says.

“They can pretend and cover that up as best as they can, but sooner or later down the line, the manifestation of a hurting and malnourished soul makes life very unpleasant for them.”

She noted that women and children are the most abused victims because in a physical sense, they are the weaker ones.

“If you want to hate the abuser, you might as well start with yourself first, because just as we have been abused, we have also abused somebody or something so we shouldn’t hate people and point fingers at them all the time, instead we should forgive one another and hate the issue of abuse itself and eliminate it out of our lives, by replacing it with unconditional love.”

Ms Love says our duty and responsibility from then on is for us not to be proud and selfish, but to step out and passionately share that special love with everybody we meet, because everybody is being hurt deep down, and everybody’s deepest desire is to be loved genuinely.

The female activist called on both men and women not to bully and abuse one another but should always nurture love, respect and cherish one another and their children.

“That is the only way that can show our love for God and helping somebody, especially the poor and the suffering in anyway,” she said.