According to Doctah, he released his first album called “Ghetto noir” consisting 14 tracks in 2007 and some of the hit singles that blow the air, are “Black shine” “Ghetto noir” and many more.

He said the second album was released in 2010 called “Smoke Doctah’s negritude”, whose hit singles include “sweet Sarafina”, “Lahu, Yahu”, and “African Honz”, recorded by producer Hakim of Suns of Light recording.

In the course of this year, Smoke Doctah engages in many developing projects, for the GNA movement.

He says he will present GNA mix tape this year with the hip-hop artistes in the GNA movement, artistes like QHiblah, Stylez, Chevy, Concrete Posse, Laddy Adams, Assu Bee, Miss Jobis, Sparta and Symbol Da don and many more.

He concluded saying the GNA management team also has a down-home clothing line and in partnership with sports and national issues concerning ghetto problems.

Smoke thanks his fans for supporting and showing love to the GNA movement.

A Gambian Hip-Hop artiste who started the Movement of La-Costra Nostra, Smoke Doctah is the founding father of the Ghetto Noir Ambassadoz (GNA).

A university product and one of the hip-hop heads in The Gambia producing good work and educative music, Smoke started his music career since he was in Toronto, Canada. 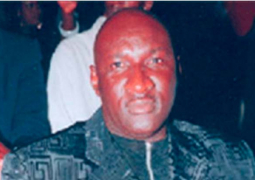 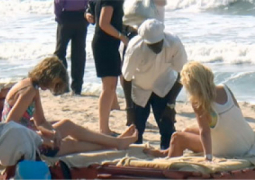