Four farmers from the in the Wuli West district of the Upper River Region (URR), who were remanded in custody at Janjangbureh prison for seven days, where on Monday released on bailed at the Basse Magistrates’ Court.

When the case was called yesterday, the accused persons told the court that they have engaged the services of a lawyer.

The case was then adjourned to Thursday 6th December 2012.

It would be recalled that the four persons namely, Saloum Barrow, Alhagie Touray, Almameh Touray and Mamudou Touray, were at first detained in police custody in Basse for three days, with fourteen others from the URR village. 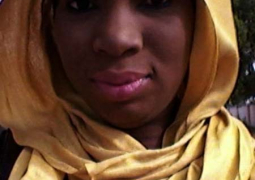