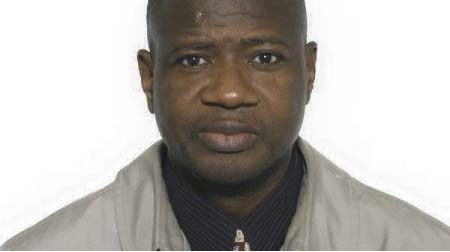 President Adama Barrow’s special deputy adviser on youth says he is disappointed the by the statements of Ousainou Darboe, the leader of the United Democratic Party (UDP) for reneging on his principled position of support for the five-year constitutional mandate of President Adama Barrow.

“Just as it is disappointing, the decision is meaningless and cannot stand even the slightest constitutional scrutiny and rigors. As far as we are concerned, President Adama Barrow was duly elected and mandated by the Gambian people to serve for a period of five years based on the 1997 Constitution, which is the supreme law of the land,” Saihou Mballow said in a statement on Wednesday.

He said they recognized the 2016 Coalition agreement as a legitimate friendly agreement but where it comes in conflict with the law, the supremacy of the law takes precedence.

Mr Mballow called on all and sundry, particularly genuine politicians to do the right thing and stand in support of the constitution of the country. 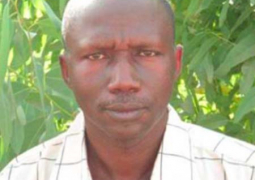