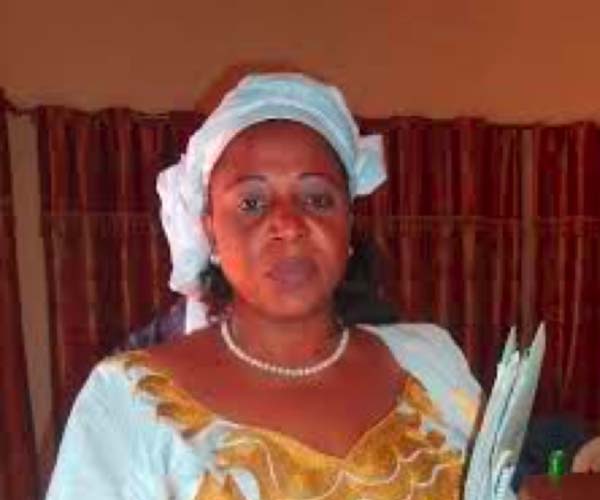 Musa B. Suso, the adopted father and the principal coordinator of the forthcoming Dembedu Sisters Red Carpet anniversary activities, has revealed that preparations are in high gear ahead of the launching of Dembadu Sister Red Carpet Show on 13 February 2015, at the Sukuta Cinema hall.

According to Musa Suso, the programme would be organized under the courtesy of Aja Mati Manneh, the adopted mother of Dembedu Sisters in Sukuta.

He explained that a goodnumber of personalitiesare expected to attend the occasion, which he said would be amongthe biggest events that the people of Sukuta are expecting to host in 2015.

Mr Suso, who was speaking to this reporter ahead of the launching, said the programme would be organized under the distinguished patronage of Mrs Aminata Siffai Hydara, the first female Governor of the West Coast Region, who would be the special guest on the occasion.

He said there would also be a grand kora show with the famous Jaliba Kuyateh and the Kumareh Band.

According to Mr. Suso, the programme would be unique in the sense that the launching of the Dembedu Sister Red Carpet Show would coincide with the commemoration of the Gambia’s 50th independence anniversary, and would also mark Jaliba Kuyateh’s 25th anniversary.

He said the occasion would be celebrated in grand style with heavy fireworks named after Mrs Joko Saidykhan, the proprieties of Joko and Sons Creation situated at Sukuta Brufut Junction.

Mr Suso thanked the women folk of the country for their hard work, determination and participation in national development, adding that the programmed is dedicated to Gambian women through Ajaratou Binta Jammeh Sidibeh, the executive director of Women’s Bureau.

He also stated that among the activities that would be showcased during the programme is the football competition to be held at the Sukuta football field on 28 February.