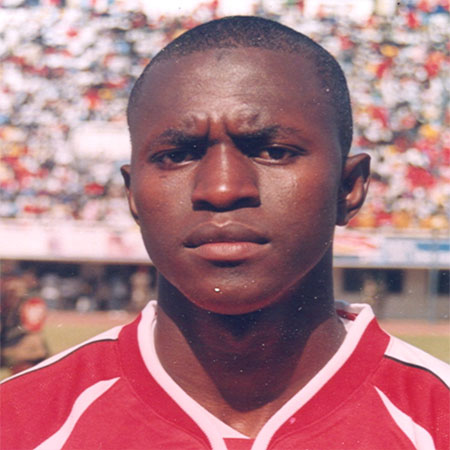 Familiar opponents met on the first day back from the World Cup break for both teams on Sunday night in Foxboro.

Chicago Fire finally held onto a lead and came away with a much-needed 1-0 victory over New England Revolution.

In the 60th minute, Sainey Nyassi who played for the entire 90 minutes nearly tied the game on a low scorching shot from the top of the 18. The Revolution winger cut through the defense before unleashing the long range effort.

In the 81st minute, New England had another opportunity when they received a free-kick on the left wing.

Ken Abdoulie Mansally, who came in as a substitute in the 46th minute could not help the Revs to overturn the goal deficit.

In the end, the Chicago Fire held on and took a big step towards the top of the Eastern Conference table, while the Revolution continued to struggle.

Sanna Nyassi was benched during Seattle Sounders lost to Philadelphia Union in the opening of PPL Park, with a decisive 3-1 win.

Seattle Sounders embarrassed the expansion Philadelphia Union back in March, with a dominating 2-0 victory at Qwest Field.

Sunday, the Union exacted a measure of revenge, delivering their own two-goal triumph at the club’s new soccer-specific stadium on the Delaware River.

The home team broke through for three goals in the second half, giving the 18,755 spectators an exciting win to remember the PPL Park's debut.