This year’s rainy season is once again proving to be a terrible time for The Gambia. There is hardly a rainy season that is not accompanied by one form of disaster or another.

Homes are destroyed, valuables are either damaged or lost, and people are rendered homeless. As far as we can tell, going by what we have seen during yesterday’s rains, and for the past two weeks, this year’s rainy season is becoming a nightmare for most people in the country.

In previous years, the Upper River Region used to be worst hit. But it looks as if the Kombos have had the worst of it, this time around.

A look at some of the areas affected has revealed a lot of chilling statistics about the extent of the damage caused so far by this year’s floods.

While we do not have the exact statistics of how many people have been affected by floods, figures gathered over the past years has put the number of houses affected in the thousands and many people homeless.

Even though some of the figures may seem relatively small in certain areas, this should never be taken for granted.

This annual disaster only serves to deepen poverty in society, as many communities lose their source of income, and have their farmlands ruined.

There is, therefore, an urgent need for a change of approach to responding to the perennial flood disaster.

If prevention is better than cure, then we have to adopt a proactive strategy.

Under this mechanism, we have to plan ahead with the facts available to us. In the dry season, planned and sustained efforts should be made to work on the affected communities.

The KMC, in particular, as well as the other divisional authorities should work closely with the Disaster Management Committees to figure out a lasting solution to this yearly nightmare.

This is a national assignment that should be given all the attention and resources it deserves. 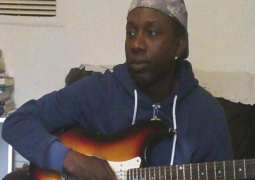 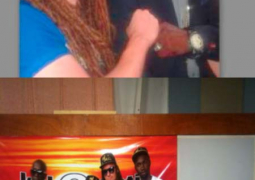