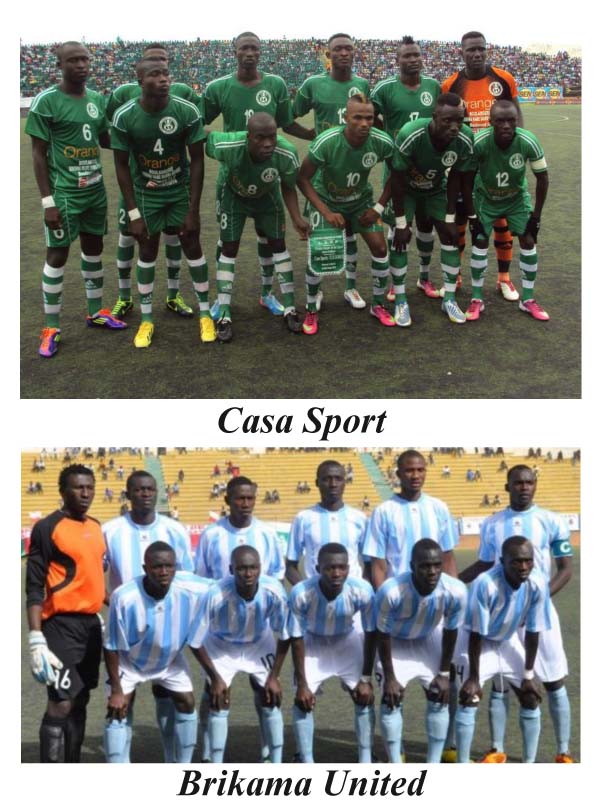 The hosts made an astonishing start to the game and created numerous goal-scoring opportunities, but missed all.

The visitors were unable to establish themselves well in the game, and opened the scores through striker Karim Ben Badjie in the 14th minute of the game from Bakary Daffeh aka Kano’s excellent cross to give them the lead.

Moments later, the visitors found themselves 2-0 up when striker Karim Ben Badjie netted the second goal in the 31st minute from Daffeh’s brilliant cross to ensure Casa Sport’slead, which eventually proved to be the winner for the visiting Senegalese premier league side.

Brikama United fought for an equalizer and managed to pull back one goal through winger wizard Bully Drammeh in the 40th minute of the game, which proved to be a consolation goal for the Gambian premier league side.

The international friendly game was part of both sides’ preparations for their respective domestic leagues. 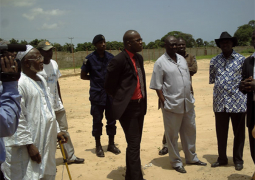 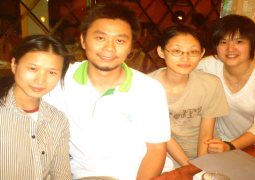