One Alagie Joof was Monday arraigned before Magistrate Abeke of the Kanifing Magistrates’ Court, charged with stealing.

He denied the charge and granted court bail of D500,000 with two Gambian sureties who must swear to an affidavit of means.

According to the particulars of offence, the accused, Alagie Joof, on 2 April 2013, at Latrikunda German, in the Kanifing Municipality, stole a digital camera valued at £400 pounds equivalent to D21, 000 and cash of D45, 000, being the property of one Musa Jawneh. 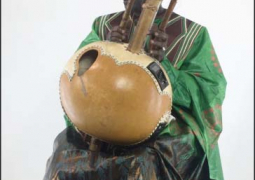