The clash between Club Sportif Sfaxien of Tunis and Gamtel in the CAF Confederation Cup is set for Sunday evening at the Stade Taïeb Mhiri.

The first round of the confederation first legs is set to be played this weekend following successful preliminaries.

Gamtel beat HLM of Senegal in both legs to secure a ticket into this round setting a date against two-time winners Club Sportif Sfaxien of Tunis.

Coach Tapha Manneh and team, who left Banjul on Tuesday for the weekend clash is to pass this stage of qualifiers after dropping out of it at this level in the championship last year.

CSS of Tunis are a strong force in Tunisian football. They are currently leading in their Tunisian Ligue 1 regular season group B, soccerway has said.

The winner between the two sides in both legs will proceed into the second round.

Other stages to pass are play-offs, group stage and final stages.

AC Leopards of Congo Brazzaville are the current holders of the title. 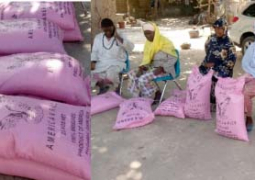 Youth Sent to Jail for Attempting to Commit Felony 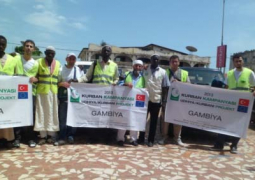 Another boost for Agriculture Sector