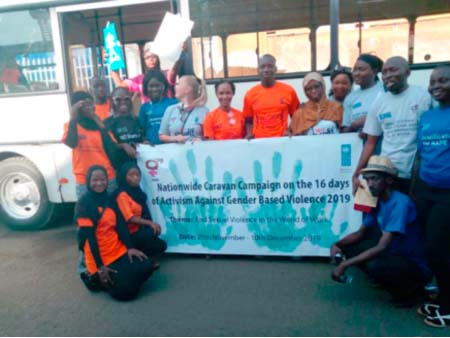 As part of the ongoing 16 days nationwide activism caravan campaign against Gender Based Violence (GBV), communities in Central and Lower River Regions have promised to fight against all forms of sexual and gender base violence in their respective areas.

Ali Modou Tourary, Alkalo of Njoren village in Upper Fulladu, called for collective responsibility to fight the epidemic in societies for a better country and to maintain peace.

He expressed appreciation to the caravan team for selecting his village as a beneficiary of the sensitisation campaign.

Demba Ceesay, representative of the State Intelligence Service in CRR South, who spoke on behalf of the Governor called for a stop to the discrimination and stigmatisation against women and girls. 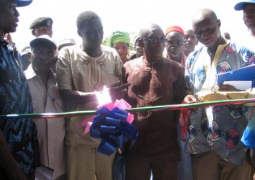