Principal Magistrate Taiwo Ade Alagbe of the Banjul Magistrates’ Court yesterday issued a summons to the prisons authorities for the former executive director of the National Drug enforcement Agency (NDEA) Ibrahim Bun Sanneh, and the agency former operations commander, Ousman Sanneh, to appear before the court on 1 October 2012.

The court order followed the application made by the defence counsel, Sheriff Marie Tambadou, for the two to be called as defence witnesses in the case involving Karamo Bojang, former deputy director of the NDEA, who was being tried for theft and abuse of office.

Bojang told the court yesterday under cross-examination that he currently resides in Mile 2 Central Prison.

He said the charges against him were a witch-hunt, adding that PW1, Mbye Njie, had said he informed Benedict Jammeh, the current director general of the NDEA that the 67 pallets of cocaine recovered from the stomach of a deceased, one Samuel Okarfu, were destroyed.

Bojang under cross-examination said that the 67 pallets of cocaine that were recovered from the deceased stomach were not dealt with in court.

He adduced that there was no more investigation into the case, because the postmortem report had shown that the deceased died as a result of the pallets of cocaine he swallowed.

The CID were the leading investigators of that case, and there was no foul play, he said, adding that the said file was then given to Mbye Njie, who later gave it to Ousman Sanneh, the then operations commander.

He said that particular drug was destroyed in 2009, and the police had never obtained a statement from him, but instead the NDEA.

From 2006 to 2009, it was Ibrahim Bun Sanneh who was head of the NDEA, and the drug that was found in the stomach of the deceased had a deep brown colour because it was from the stomach of a human being, Bojang continued.

DW1 further testified that he could not produce any record to the court to show that the drugs recovered from the stomach of the deceased were destroyed, as he was not the exhibit keeper.

He stated that the evidence of PW1, Mbye Njie that the drugs were handed over to him (Bojang) at the hospital mortuary was not true. 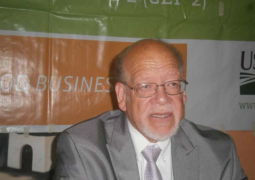 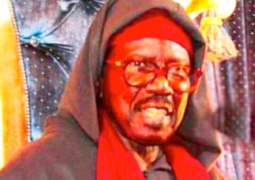 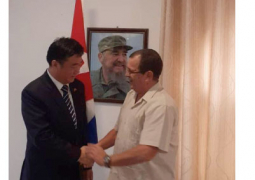