Work on the construction of the Brikama Darsilameh-Dimbaya road is expected to commence immediately after the rainy season, Francis Litti Mboge, minister of Works, Construction and Infrastructure has told parliament.

During its question and answer session on Tuesday, as part of the sittings in the 2012 legislative year, independent candidate Hon. Buba Ayi Sanyang, member for Kombo Central, asked Minister Mboge to shed light on the construction of the road, and how soon the project will start.

In response, the Works minister said the recruitment of the civil works contractor has been completed and negotiations for the possible award of the contract will be concluded soon.

“As for the road network within Brikama, a contract has been signed with Gai Enterprise for the rehabilitation of the Brikama Mosque loop road generally known as “Berewuleng”, and works will recommence immediately after the rainy season,” he added. 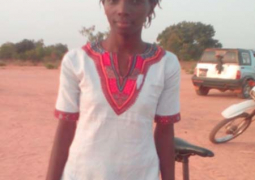 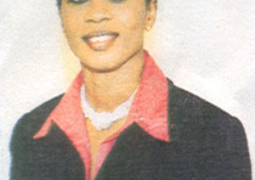