One Demba Jallow, a surety to the accused Abdoulie Jallow was on 6th January 2010, warned by Magistrate Babu Jobe of the Kanifing Magistrates' Court to produce the said Abdoul Jallow before the next adjourned date.

According to the magistrate, if the surety, Demba Jallow fails to produce the accused Abdoulie Jallow in court on or before the 18th January 2010, he will be held responsible.

The charge sheet revealed that the accused, Abdoulie Jallow, on 7thAugust 2009, at Serrekunda Market in the Kanifing Municipality attempted to commit felony to wit obtained money by false pretence from one Omar Bah. 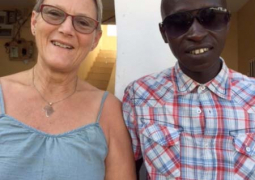 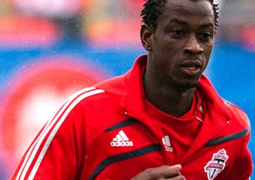