Magistrate Babou Jobe of the Kanifing Magistrates' Court recently sentenced one Demba Jallow, a surety to the accused Abdoulie Jallow to a fine of D1, 000, in default to serve three months in prison.

According to Magistrate Jobe, the surety Demba Jallow was given ample times to produce the said Abdoulie Jallow, before the court but to no avail.

The charge sheet revealed that, the accused Abdoulie Jallow, on 7th August 2009, at Serrekunda Market in the Kanifing Municipality attempted to commit felony to wit obtained money by false pretence from one Omar Bah. 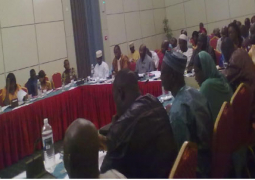 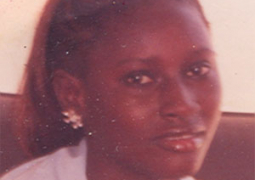