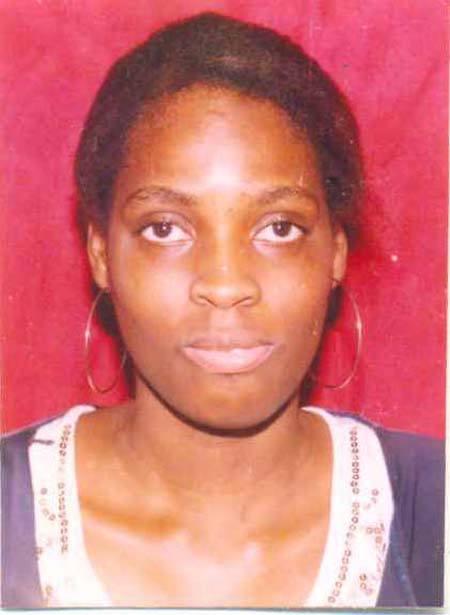 Last week we delved in detail into the legalities or lack of domestic Corporal punishment (of children, adolescents by their parents, is usually referred to as colloquially 'spanking', 'whipping', 'slapping', or 'smacking') and the various opinions regarding this issue including mine. This week, we shall explore a little bit more of this ultra controversial topic with regards to another element- the use of this disciplinary measure in places of learning (school).

Just as in the case of the use of force in the household to discipline minors/under aged individuals, the use of such force in schools has also been widely debated and the views are quite as varying and diverse. To begin with, let us explore the differing qualities between this type of corporal punishment and the fore mentioned in the previous article (domestic corporal punishment).

No one can rightly give a close estimate of just when and how punishment was invented and incorporated into society. However, research shows that it has been traced as far back as during the medieval times, where corporal punishment was encouraged by the attitudes of the medieval church, towards the human body, flagellation being a common means of self-discipline. This had an influence on the use of corporal punishment in schools as educational establishments were closely attached to the church during this period.

Nevertheless, corporal punishment was not used uncritically.  As early as the eleventh century, Saint Anselm, Archbishop of Canterbury was speaking out against what he saw as the excessive use of corporal punishment in the treatment of children especially in places of learning where children are known to be mostly present and in large numbers.

Corporal punishment of school students for misbehaviour includes striking the student on the buttocks or the palm of the hand in a premeditated ceremony. Other types include asking kids to kneel down either inside the class room or outside in the sun, "monkey dance" (a painful practice that leaves the student’s limbs achy). Sometimes, slaps are delivered or blows to various parts of the body, although this has been mostly in the decline.

Some tools that are used to mete out punishment in various areas of the world includes:

•           The birch, a number of strong, flexible branches of birch or similar wood, bound together with twine into a single implement.

•           The rattan cane (not bamboo as it is often wrongly described). Much favoured in the British Commonwealth for both school and judicial use.

•           The strap. A leather strap with a number of tails at one end, called a tawse, was used in schools in Scotland and some parts of northern England.

Corporal punishment should not be confused with cases where the teacher lashes out on the spur of the moment. That is simply classified as violence or brutality and is illegal almost everywhere.

Corporal punishment used to be prevalent in schools in many parts of the world, but in recent decades it has been outlawed in nearly all of Europe, and in Japan, Canada, South Africa, New Zealand, and other countries. It remains common place and lawful in many Asian, African, and Caribbean countries.

In the United States, the Supreme Court ruled that school corporal punishment does not constitute cruel and unusual punishment under the Eighth Amendment .Paddling is used in schools in a number of southern states, though it is on the decline.

Corporal Punishment of male students has, in most cultures, generally been more prevalent and more severe than that of female students. In Queensland, Australia, school corporal punishment of girls was banned in 1934, but for boys in private schools it is still legal as of 2010.

It is irrefutable that a child must be disciplined in instances where he\she has misbehaved, but the line that distinguishes between cruelty and discipline is indeed very thin and MUST NOT be crossed. I feel that parents entrust the intellectual and physical well being and enrichment in the hands of knowledge providers in the form of teachers and kid carers and it is also known that children can test the patience of a saint sometimes, but again the key is moderation.

It wouldn't do to physically maim or psychologically scar these young ones before they ever reach the stage where they can begin to appreciate life, and the rewards and consequences of personal choices. What do you think?