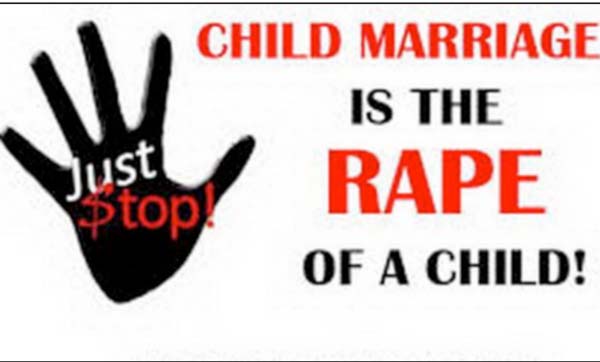 Conscience International (CI) on Saturday held a daylong seminar with councilors of Kanifing Municipal Council (KMC) geared towards combating early and forced marriages in the municipality.

The seminar, held at KMC hall, was meant to form coordinated action with community leaders to improve access to quality education and other socio-economic opportunities as a way for girls and boys to realise their fullest potential.

Funded by the Canadian embassy in Dakar, Senegal, the forum was to enhance the capacity of councilors in the KMC to effectively address structural elements that lead to early and child forced marriages.

“The seminar seeks to add voice to the global efforts by drawing attention to the problems of early and child forced marriage around the world,” he said. “It is to afford the participants to collaborate and forge ahead as community leaders to eliminate the menace.”

Mr Mendy pointed out that the forum will help to develop and adopt commitment on ending early and child forced marriages and foster collaboration among community councilors in KMC.

Such collaboration is to facilitate the exchange of best practices and effective tools to combat early and child forced marriages in the communities, he explained.

Bakary B. Darboe, manager of community service, said it is well know that early and forced marriages have been common in The Gambia.

He noted with the support of all stakeholders including, parents and government, the menace will be a thing of the past.

“When girls are not in school, the chances of them getting married early gets higher,” he said, while urging all mothers to take their girl children to school to empower and support them as future leaders.