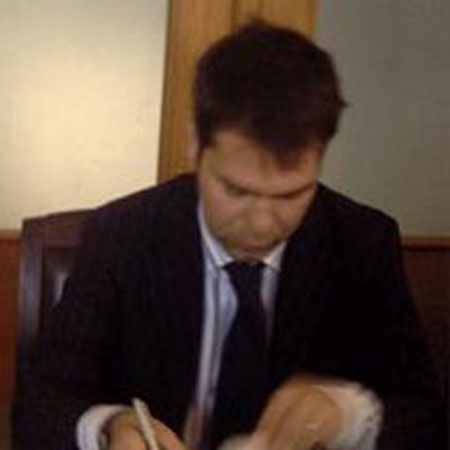 The Head Coach of The Gambia's U-20 team will name his 18-man squad today ahead of the weekend friendly game against sponsored by Africell.

Coach Lorenzo Robbinaci, speaking to Pointsports, yesterday, at their training ground, said his selection process would depend on players' performance.

He stated that the team is well prepared for the friendly game as part of their preparation for the African Youth Championship in 2009.

He called on all Gambians to come out massively and cheer on the boys on Sunday.

Meanwhile, the U-20 team of is expected to arrive in on Fridayto take on The Gambia's U-20 side in the Africell sponsored international friendly match at the Independence Stadium in Bakau.

The team is expected to be camped at the Paradise Suites Hotel.

The match will prepare The Gambia's U-20 team who will be locking horns with in on June 28, 2008, as part of the African Youth Championship qualifiers.

Ahead of the encounter, foreign-based Gambian players have been invited by the FA.

The tickets for the match are as follows; VIP D300, Covered and Uncovered pavilions are pegged at D50 and D25 respectively 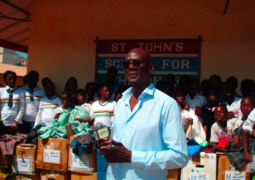 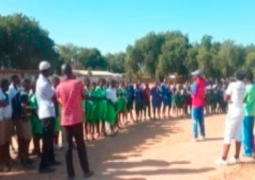