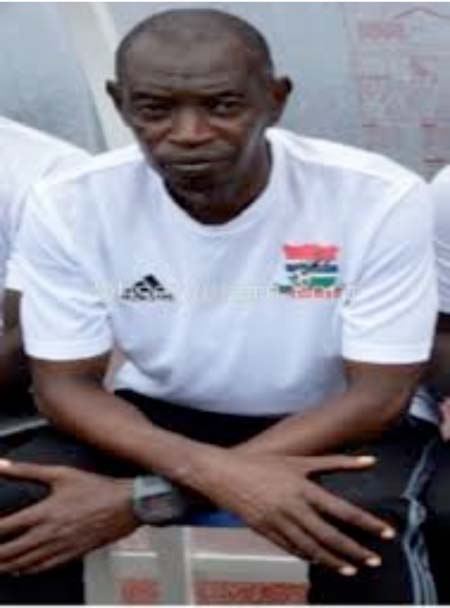 The head coach of the Gambia National CHAN team, Alagie Sarr, yesterday briefed the media about the country’s preparations prior to their 2018 CHAN qualifiers first leg at home to Mali on Saturday 15 July 2017, at the Independence Stadium in Bakau.

Coach Sarr revealed that his side’s performance against Guinea Bissau in their return international friendly in Bissau at the weekend was “very good” compared to the first encounter in Banjul.

The highly optimistic Coach Sarr said his aim is to win the first leg against Mali in Banjul, adding that he has never watched the new Mali team on action before.

He stated that beating Guinea Bissau in an international friendly at the weekend has boosted the moral of his players prior to their crucial 2018 CHAN qualifiers first-leg clash at home on Saturday.

The Gambian CHAN team head coach further stated that they were working on goal-scoring after their arrival from Bissau and he is hopeful that his striker would score more goals.

Encourage Journalists for the Sake of Our Development