The Brikama Magistrates' Court presided over by Magistrate Fred Foster recently discharged one Aminata Bah, who is a co-wife to the complainant.

In her mitigation, the accused begged the court to temper justice with mercy as it would not happen again.

Magistrate Fred Foster later discharged the accused and advised her to maintain the peace for a period of six months. 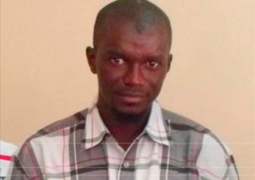