The alleged theft case involving one Kebba Bambo continued on Tuesday at the Kanifing Magistrates’ Court before Magistrate Bojang.

The case continued with the testimony of the second prosecution witness (PW2), one Hanna Foday.

In her testimony, Foday told the court that she is a businesswoman and could recognize the accused person at WEC International.

She recalled on 4 January 2013 when she was at CLM bookshop on 33 Kairaba Avenue, Pipeline.

She said that on that day, they made a sale of D1,900, and also money for Africell credit cards remaining, adding that at the end of the day, they closed the sales book and entered the money.

Foday revealed that the Africell money was different from the sales of the other items.

She stated that at around five in the evening before closing the bookshop, she took the D1,900 to check whether the money was correct before calling her colleague, Elizabeth, to see the money before she would keep it.

Foday further stated that she used an A4 paper to wrap the money, stapled it and put in a small bag and kept it inside the drawer and closed it.

She said she called the manager, Isha George, to give her the figure they had but could not get her, adding that she left Elizabeth at the shop and went home.

The following morning, Foday said, Elizabeth called her to inform her that someone had stolen the money.She said she went to the shop and Elizabeth informed her that D200 from the sales money together with D100 and D50 scratch cards were stolen.

The case was adjourned till 7 August 2013, for cross-examination. 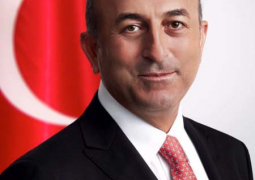 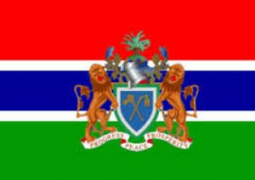 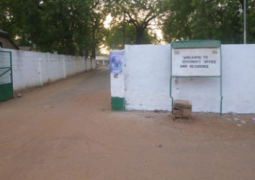