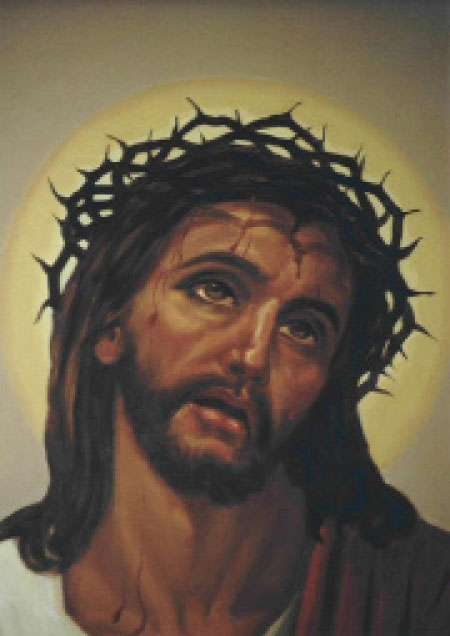 Christians under the guidance of an ecclesiastical calendar began the Season of Lent on Wednesday, 22nd February 2012. This day was marked as Ash Wednesday, a day in which Christians began the forty days of lent. During these forty days period Christians go through a discipline period of fasting, prayer, almsgiving and abstinence from sin to carrying out acts of kindness to one another.

The Season of Lent also is observed as a process of preparing for the greatest feast of the Church called Easter in which the death and resurrection of Jesus Christ is celebrated. During this period all adult would-be converts are prepared for conversion through baptism, confirmation and Eucharist so that they can belong to the Community of Christians. Such a preparation of the would-be adult converts is called the Catechumenate and the would-be converts called Catechumens.

Every year the adult conversion into Christianity are in the numbers of hundreds and this explains the numerical growth of the Church and faith of Christianity in the different parts of the country.

The forty days period of Lent has been in existence in the Christian Church for centuries. During this period the Christian believers hear the call to return to God and stop evil acts. In the bible the books of the prophets are looked into keenly and studied in terms of what God wants of his people. References of prophets such as Isaiah, Jeremiah, Jonah, Joel are all texts of the old testament where the people of God are called to return to their God.

All these prophets referred to their own people’s return to God and in the season of Lent, Christians receive this same call to leave sin and return to God.

All that is expected of the Christian believer is for him or her to follow the principles laid by the Church of fasting, prayer, alms giving and abstinence from sinful acts. Fasting is one of the pillars of Christianity and in fasting one is expected to have a reduction of the amount of food that is eaten in the day to sacrifice for God to forgo food. Fasting has spiritual, economic and physico-spiritual good for the Christian believer.

Almsgiving is another pillar of Christianity. Jesus taught about alms to his disciples and Christians today follow suit. Jesus says that one should care and give alms to the poor but with a good intention and discretion. (Mat. 6 : 1-4)

Almsgiving in our day and age is rare because everyone wants to keep to themselves whatever they feel is theirs. Even for those who receive alms because it is scarce, they even find it strange when they are given. A school girl walked into a mini market and I volunteered to pay for her bill of biscuits and juice.  When I offered the money to the cashier, she could not believe her eyes and what I did.

With regard to abstinence, it is also a norm for the Christian believer. Abstinence does not only deal with propagation of HIV and AIDS but with any sinful evil intention and act. So for the believer abstinence means leaving sin and doing good in terms of charitable and generous deeds.

Lent through my personal meditation is also about preparing for your own personal salvation in Christ Jesus. In the epistle of Peter 3:18, it is stated “Christ himself, innocent though he was, died once for sins, died for the guilty to lead us to God.” 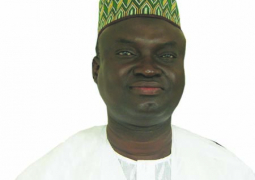