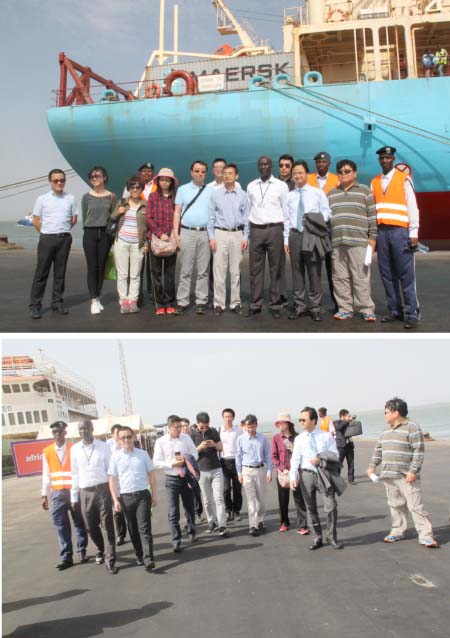 A delegation of the Ministry of Commerce of China, including officials from the China EXIM Bank, is on mission in The Gambia as the two countries move to strengthen the recently resumed diplomatic relationship.

As part of the mission, the delegation has visited the Gambia Ports Authority (GPA) where they undertook a conducted tour of the facilities.

The tour was to obtain firsthand information about the operational set up of the facilities.

Already, there are technicians from China Harbor Engineering Company (CHEC) currently working with the GPA under a protocol agreement for the development of the port of Banjul.

CHEC is said to be one of the leading companies in China and have demonstrated its expertise in marine and other civil infrastructure works around the world.

The company has been involved in major projects within the West African sub region such as the Kribi Deep Seaport in Cameroon valued at $800 million, and the expansion of Port Autonome d’Abidjan in excess of $1 billion.

The two projects were financed by the China EXIM Bank. 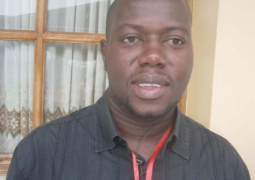