Mrs Komma, who assumed office effective 1st April 2017, is an experienced development worker and statistician and is coming on board with wealth of experience, a ChildFund statement said.

“Before taking up this new role, Musu was the Program Coordinator for the US State Department at the Embassy in Banjul managing and coordinating grants for programs and projects funded by agencies and departments in the United States,” it added.

She has previously worked as consultant for Global Fund in The Gambia and served as statistician at the Gambia Bureau of Statistics (GBOS).

She had also served the Gambia Government in similar portfolio of statistician at the Ministry of Health and Social Welfare. 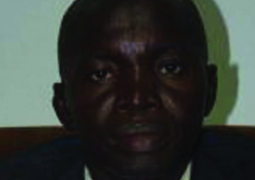 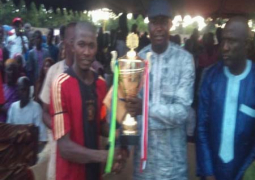