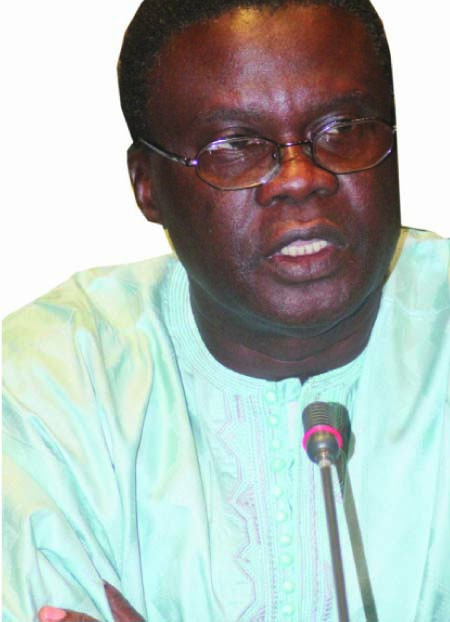 Ousman Jammeh, former Secretary General and Head of the Civil Service, was on Friday 23 December 2011 convicted and sentenced to three years imprisonment with hard labour by the Banjul Magistrates’ Court for negligence of official duty, abuse of office and economic crimes.

The  sentences are to run concurrently.

Before the court delivered its verdict, defence counsel Borry Touray told the court that the accused person wants to change his plea, submitting that in common law a plea could be changed at any stage of the proceedings.

He pointed out that the court lacked jurisdiction to hear the economic crimes charge.

The DPP said the lower court has the jurisdiction to try the economic crimes charge, and urged the court to proceed to pass sentence on all counts.

In delivering the judgment, Magistrate Tabally told the court that the accused person was arraigned before the court on 20 December 2011 on a three-count charge including economic crimes.

He said the accused person pleaded guilty to all the three counts without wasting the court’s time.

The magistrate added that the accused person was a first-time offender, in the eyes of the law.

He then proceeded to announce his conviction, and sentenced him accordingly.

The charge sheet on count one stated that Ousman Jammeh between July and November 2011 in Banjul, being employed as the Secretary General and head of the Civil Service, failed to authorize the Personnel Management Office (PMO) to stop the salary of Mr. Sering Cham, ex-permanent secretary Ministry of Finance and Economic Affairs, and thereby committed an offence.

Count two stated that Ousman Jammeh between, July and November 2011 in Banjul, abused his office by allowing Sering Cham to receive his salaries after being dismissed from the civil service

Count three stated Ousman Jammeh corruptly and dishonestly caused the loss of D90,000 to The Gambia, by allowing Sering Cham to receive his salaries after he was dismissed from the civil service. 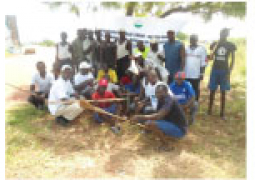 Environment: COAST project pave the way for better managing cleanliness in the country 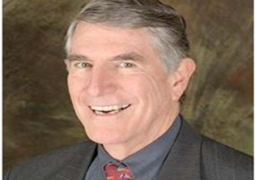 VP launches agenda for accelerated country action for women, others