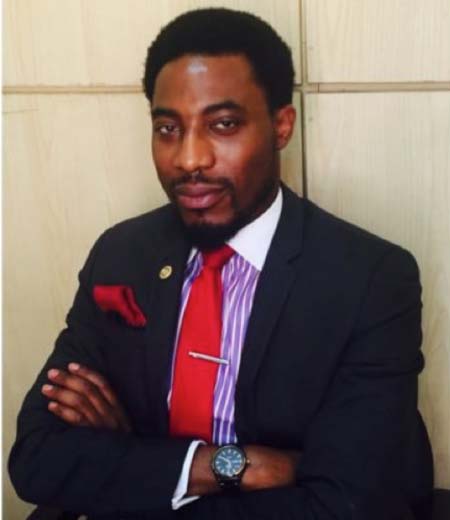 The UNFPA head of operations was speaking at a press briefing held on Thursday at the UN House, when he welcomed the declaration made by President Yahya Jammeh banning child marriage in The Gambia.

Mr Kunle said his office was happy about the declaration banning child marriage, and would give every necessary support to the Gambia government on such issues.

He also welcomed the government’s political will to ban Female Genital Mutilation (FGM).

Speaking to journalists, Mr Kunle said child marriage is a human rights violation that threatens girls’ lives and health, as well as limits their future prospects.

He stressed that one of the leading causes of death in maternal mortality is child marriage, and that anyone who is a convert to the message should be an advocate of it to those who don’t know about the harmful effects of child marriage.

He pointed out that child marriage makes girls to be dependent, because it is like a child who needs help and at the same time given a responsibility to take care of another child, which is her own at a wrong time.

It also stops them from going to school, as well as deprives them of making decisions on their own, causing them economic restrictions.

If given the opportunity to grow up to expectations or given the space to develop their own potential, young girls would be able to create opportunities not only on the economic front of their own, but of the country as whole.

“Girls pressed into child marriage often become pregnant while they are still adolescents, increasing the risk of complications in pregnancy or childbirth. These complications are a leading cause of death among older adolescents in developing countries.”

He said his office promotes legislation and programmes designed to end child marriage, and also supports evidence-based, girl-centered investments that empower girls with the information, skills and services they need to be healthy, educated and safe, helping them make a successful transition to adulthood as they stand to deliver a world where every pregnancy is wanted, every child-birth is safe and every young person’s potential is fulfilled.

The UNFPA helps young girls make a successful transition to adulthood, and also works to support the needs of married girls, particularly in family planning and maternal health.

When a girl becomes pregnant, her present and future change radically, and rarely for the better.

Pregnancy before a girl is physically, developmentally and socially ready jeopardizes her right to a safe and successful life.

He added that effective strategies and interventions should be put in place to empower girls and reduce their vulnerability to adolescent pregnancy.

Every year, UNFPA commemorates World Population Day, which affects billions of people in the world, and focusing on cases of which 64 per cent are below 25 years, 42 per cent below 15 years, and 20 per cent are young girls. 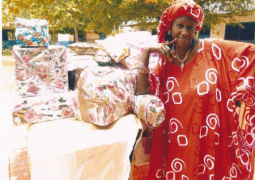