The public relations officer of the National Drug Enforcement Agency (NDEA), ASP Abdoulie Ceesay, has confirmed to The Point that the charges against two NDEA officers before the Special Criminal Court in have been withdrawn, and their interdiction rescinded.

Lamin Karbou (alias Lang Ka) and Lamin Sima, who were indicted and arraigned, first at the Banjul Magistrates' Court, had their charges withdrawn.

This development was announced recently during the hearing of the case, when the Deputy Director of Public Prosecutions, Mikailu Abdullihi, told the court that state was applying to withdraw the charges against the two men.

The presiding judge, Justice Ikpala, subsequently granted the application. He struck out the charges, then acquitted and discharged the accused persons.

According to spokesperson of NDEA, the two men have since resumed work. 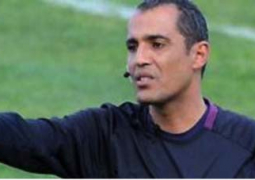