We join the rest of the country to congratulate all women on International Women's Day being celebrated today across the globe.

We also congratulate, and wish the women of The Gambia more grease to their elbows in their march for emancipation.

International Women's Day (8 March) is a global day celebrating the economic, political and social achievements of women past, present and future; a day that celebrates women’s success, and reminds us of inequities still to be redressed.

Hundreds of events occur not just on this day, but throughout March, to mark the economic, political and social achievements of women.

Organisations, governments and women's groups around the world choose different themes each year that reflect global and local gender issues.

Annually on 8 March, thousands of events are held throughout the world to inspire women and celebrate their achievements.

A global web of rich and diverse local activity connects women from all around the world, ranging from political rallies, business conferences, government activities and networking events through to local women’s craft markets, theatrical performances, fashion parades and more.

Many global corporations have also started to more actively support IWD by running their own internal events, and through supporting external ones.
While we understand that it is a daunting task to make our patriarchal society realize and accept the womenfolk to be equal partners in nation-building, we would acknowledge that quite a lot has been achieved, thanks to efforts by many women activists, some of whom have been in it with a lot of sacrifices.
However, while we acknowledge the achievements, we also know that there is still quite a lot left to be done in order to get justice for women.

Do your bit to ensure that the future for girls is bright, equal, safe and rewarding. 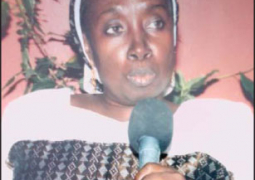 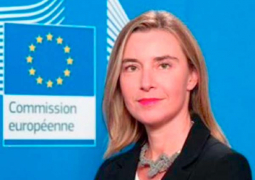