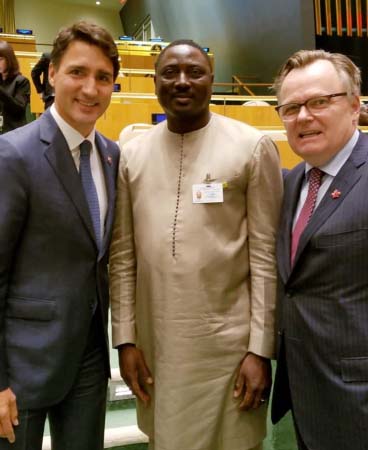 As The Gambia files the Rohingya case at the International Court of Justice (ICJ) in The Hague, Canada and Netherlands have agreed to join Gambia to form a tripartite working group to pursue the case, according to the Ministry of Foreign Affairs, International Cooperation and Gambians Abroad.

On 11 November 2019, The Gambia filed a lawsuit at The Hague demanding accountability on the systematic violations of the rights of minority Rohinyga muslims by the government of Myanmar.

The minister of Foreign Affairs, Dr. Mamadou Tangara, who returned from Jeddah where he attended the 50th anniversary of the Organisation of Islamic Cooperation, reported that The Gambia was highly praised by OIC member countries for its acceptance to pursue the case on behalf of the OIC.

While in Jeddah, Dr. Tangara held discussions with many of his counterparts all of whom renewed their countries’ steadfastness and support for The Gambia with a view to ensuring accountability for the potential crimes against the Rohinyga population.

Bob Rae, Canada’s special envoy to Myanmar, raised the need for accountability and Canada’s unflinching support to The Gambia in ensuring justice for the victims. The Indonesian Economic Affairs Minister Darmin Nasution, also expressed his country’s support for Gambia’s bid to bring accountability for the Rohinyga minority.

The Kingdom of Saudi Arabia’s Foreign Minister Prince Faisal Bin Farhan Al Saud, assured Dr. Tangara that Saudi Arabia will continue working with The Gambia government to pursue the case to its logical conclusion. Prince Faisal also revealed his country’s plan to open an embassy in Banjul in the near future. 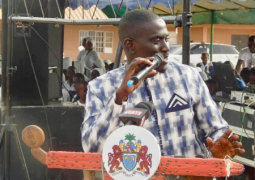