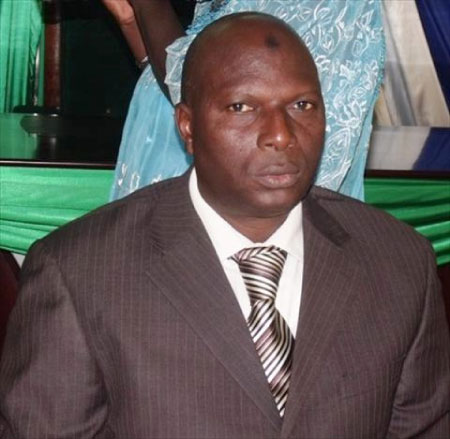 The Normalisation Committee of the Gambia Football Federation (GFF) will today Monday 1st September kick off a 14-day CAF C’ License Coaches Training in The Gambia, announced a media release issued by the GFF.

The coaching course which will come to an end on 14th September, 2014 will take place at the GFF National Technical Training Centre in Yundum.

The course is a pre-requisite before the 2015 CAF football competitions, and thus the GFF has drawn 42 participants from the first and second division clubs, as well as representatives from all the regional football associations.

Club licensing among other thematic areas would also be dealt with as a constitutional requirement for all league clubs to address the issues of player ages and match history.

Lamin Sarr was nominated by CAF as the Local Instructor at the course. The C’ License Training would be followed by an equivalent course, from 15th September to 18th September 2014 and would be in-house at the NTTC in Yundum.

The opening is expected to be graced by GFF Normalisation Committee members and invited guests from all sectors of the sporting fraternity. 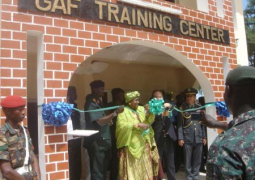