Magistrate Drammeh of the Kanifing Magistrates' Court recently convicted and sentenced one Babucarr Ceesay to a mandatory jail term of one year in prison with hard labour.

Babucarr Ceesay pleaded guilty to the charge of breaking into a building with intent to commit felony.

According to the charge sheet on 5th August 2010, at Bakau Cape Point in the at around 0600hrs, the convict, Babucarr Ceesay broke into the house of one Dr. Malick Njie with intent to commit a felony. 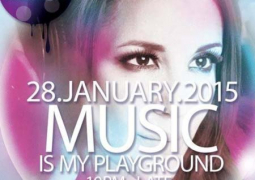