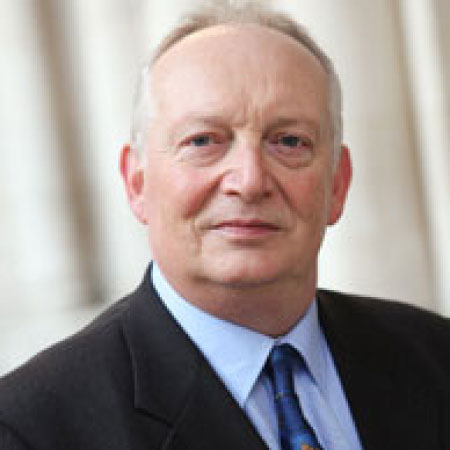 Members of the Gambian Olympic and Paralympics committees, Youth and Sports Ministry, the National Sports Council and diplomatic corps together celebrated the 100 day countdown to the opening of the Olympics on 27 July 2012.

Also present at the reception were the Gambian athletes who will be participating in the London 2012 Games.

The British High Commission in The Gambia is one of the 100 British embassies around the world holding events today to mark the 100 day countdown and London will be the first-ever city to host the modern Olympics Games three times having hosted the games in 1908 and 1948.

In his speech before the gathering, the British High Commission to The Gambia, David Morley, said that one hundred days from now, the ears of the world will turn the , as bells will be ring out across our land to mark the first day of the London 2012 Olympic Games.

“One hundred days from now, the eyes of the world will be raised and finally, after its 70th day journey around our lands, the Olympiad will officially begin but the marathon journey to the London 2012 began almost 7 years ago in Singapore when we won the bid to become the first city ever to host the games for third time,” he stated.

And in truth, Ambassador Morley added, the race will not be won until long after the closing ceremony when the final legacy becomes apparent, saying: “As we now enter the final sprint, we are truly proud of what we have achieved in this time.

“Once neglected industrialised area of our capital has been transformed into an urban park for the 21st century, creating a new ecology of wildlife, plants and woodlands with design to ensure its landscaping looks stunning in 100 days from now. It will look even better in 100 years and set to draw visitors for decades to come,” Ambassador Morley said.

He said that from reducing urban heal to combating the effects of climate change; the Park will provide a powerful environment legacy for the capital as well as turning London 2012 into the first truly green Games.

According to Ambassador Morley, this major infrastructure project was built on time and on budget with the Olympic Park venues ready as full year before the Games to allow for thorough testing.

“Designed to transform into a new generation of sports facilities, these venues will serve communities and athletes for years to come and one hundred days from now, we will welcome the world to a country that we believe is one of the best places in which to live, work, visit, study and do business,” he stated.

“As people,” he went on, “we have a tendency towards modesty and like playing down our success, but the winning, building, delivery and legacy of the Olympic and Paralympics Games have called upon all those qualities that make us most proud.

All across , people are preparing for the Games, he said, noting that he was pleased to have the athletes from the Gambian team that will be heading to compete in the London 2012 Olympic and Paralympics Games in the and “side by side we will be cheering them on and wishing them to succeed,” Ambassador Morley stated.

Deputy Permanent Secretary of the Ministry of Youth and Sports, Kumba Conateh-Nam on behalf of the minster of Youth and Sports Alieu K. Jammeh, the people of The Gambia are not surprised by this as Britain has hosted this event twice before in 1906 and in 1948.

“In this era, London in particular and the Great Britain in general are gearing up to welcome the world of sports on 27th July and there is no doubt in my mind that London being a great city will host another memorable Olympics as she has both the credentials and experience in playing host to this world sporting event,” DPS Conateh-Nam said.

Olympics spirit, she added, will give Olympic athletes and sports much higher profiles and the increased attention they deserve, noting that people, young and old alike will be able to experience the sports and the intensity of the competitions personally through interactive exhibits a sincere appreciation for what the athletes experience and endure.

Mrs. Conateh-Nam said that Olympics is a special celebration one that belongs to all humanity “which reminds us that we are all one people regardless of where we reside on earth”.

According to Mrs. Conateh-Nam, every individual on the planet deserves a world at peace, free of the threat of nuclear and other weapons of mass destruction, noting that for many, mentioning of the Olympics conjures up images of the summer games.