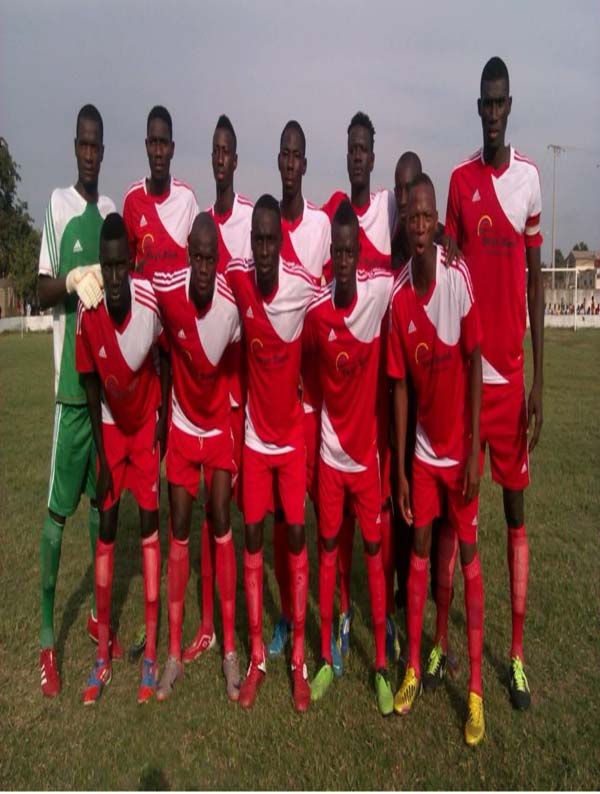 Serrekunda East, who beat Brikama on penalties to clinch the 2006 Super Nawettan title, will therefore be expecting a win to advance to the final as well as keeping hopes of winning the super nawettan title after four years of trophy draught.

At the time of going to the press Manjai were playing against Serrekunda West in the other first semi-final at the Independence Stadium in Bakau.