Following his plea of guilty to the offence of theft, Abdoulie Gibba and an employee of Maintenance Services Agency, was on sentenced to four-months mandatory jail term. 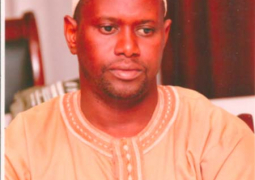